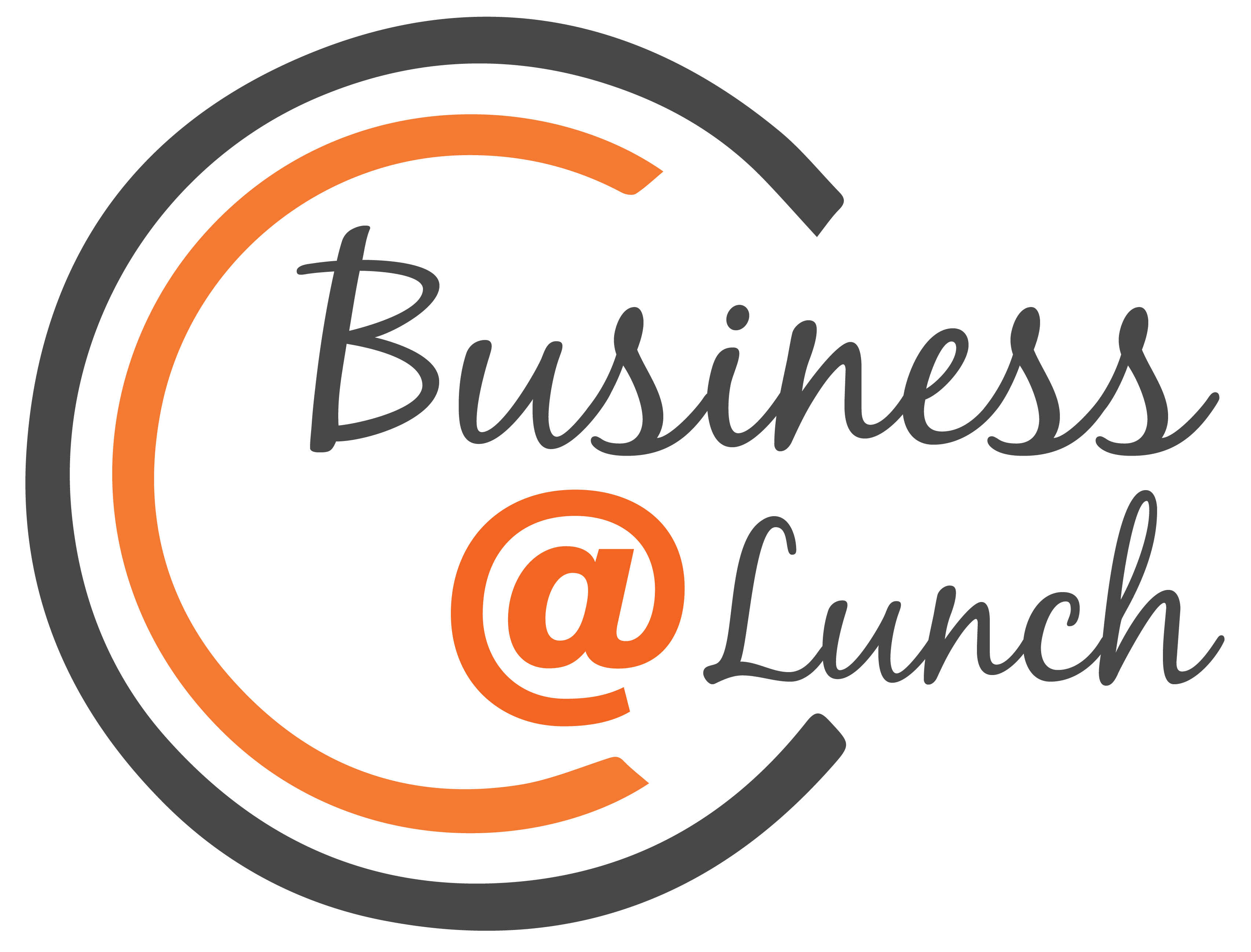 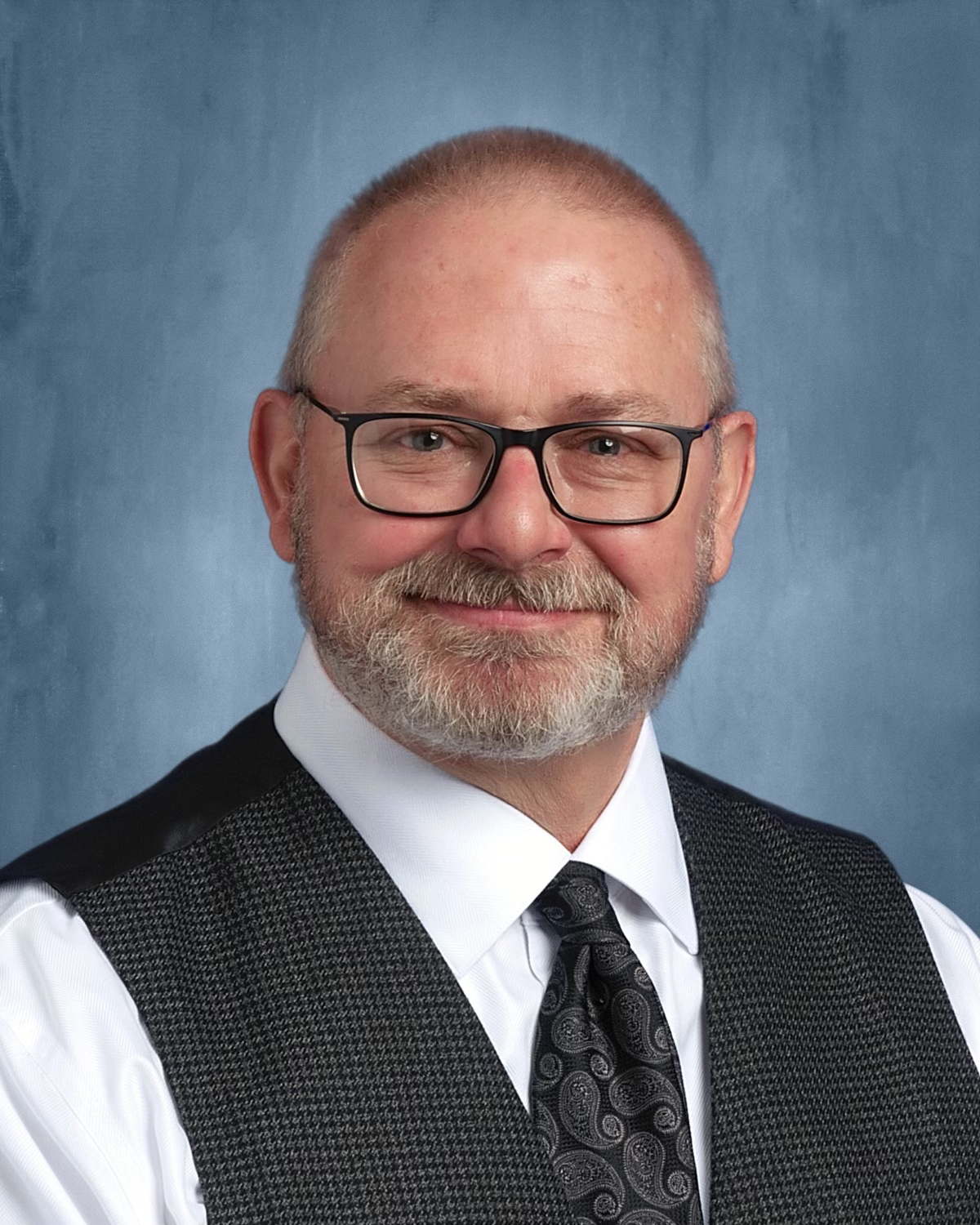 Join us to hear from Uwe Gordon, Superintendent of Stillwater Public Schools, as he discusses the 2023 bond issue schedule to be voted on February 14. The 2023 Bond Issue consists of two propositions; proposition I for $190,000,000 to be used to support the bulk of a number of projects the district hopes to implement if the issue passes. Proposition II calls for $5,000,000 to provide funds for transportation equipment. Key projects planned include a new high school to be constructed north of Pioneer Stadium, expansions to and improvements of athletic facilities maintenance at all sites, academic technology & materials, extracurricular activity equipment, uniforms musical instruments, buses and vehicles.

Uwe Gordon has been a resident of the Stillwater community since arriving in the fall of 1979 to attend OSU, where he earned both bachelors and masters degrees in education. In August of 1984 he began his teaching career at Stillwater Junior High School where he taught civics for ten years and served as an assistant principal for five and a half years. In 2002 he became principal of Hennessey High School, where after just one year in the role he was asked to step into the district’s superintendent role. He served Hennesey in that capacity for three years. During his time working for other school districts, Uwe never moved out of Stillwater, and in the spring of 2006, he returned to working in Stillwater as Principal of Stillwater High School, a role he proudly served for 16 years, making him the longest serving principal at SHS. On July 1, 2022, Uwe began his new role as Superintendent of Stillwater Public Schools.

Business@Lunch combines building relationships and making connections with business education. For many years, members have selected this event as the most beneficial program the Chamber provides. Each month, the program features speakers and presenters who provide important information about the community, leadership training and other business-related tools.