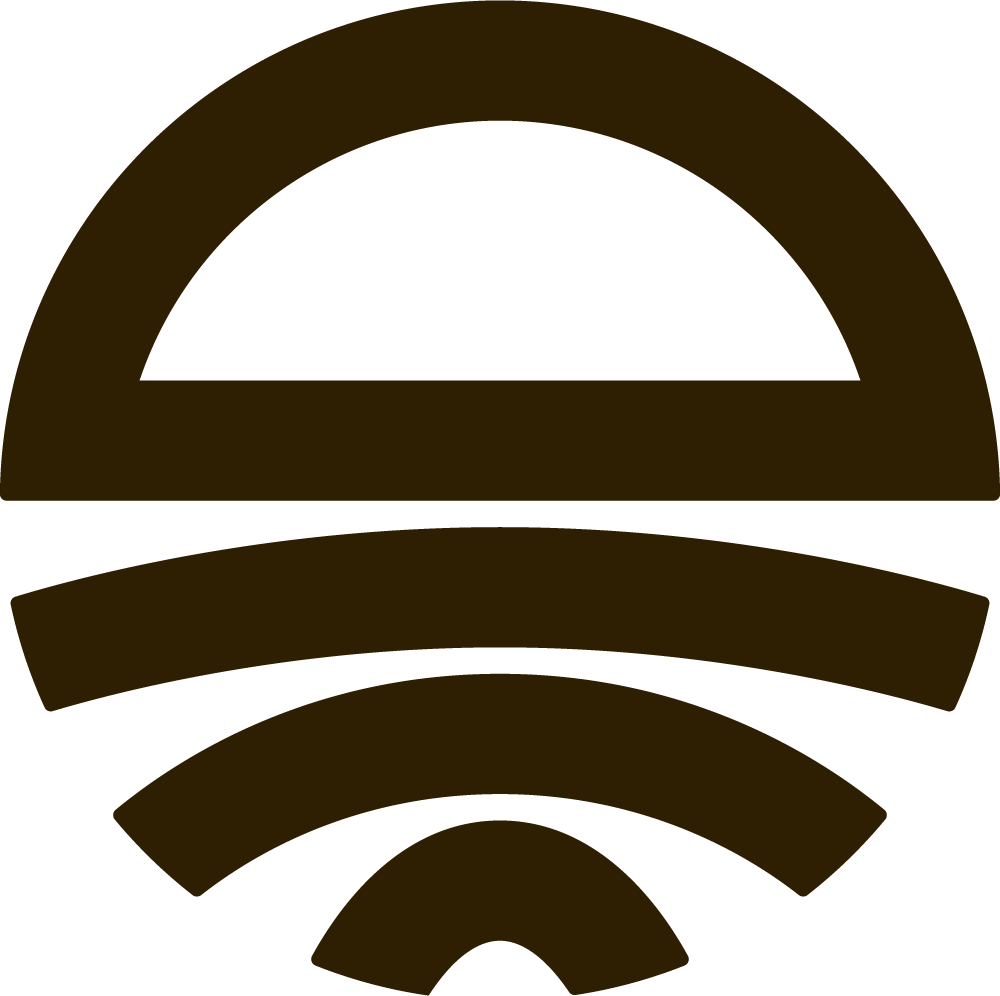 Beginnings in the dirt

In late 2011, as the District Bicycles family was beginning to form, we discovered the rural roads surrounding Stillwater, Okla., offered virtually limitless potential for gravel cycling. Mile after mile of gravel roads ranging from smooth, hard packed dirt to rutted, gnarly mud revealed themselves to the growing community of cyclists who ventured out to explore the beautiful country surrounding Stillwater.

Check out the schedule of events!