2022 Mayoral State of the City

Name: 2022 Mayoral State of the City
Time: 11:30 AM - 1:00 PM CDT
Registration: Sorry, public registration for this event has been closed.
Event Description: 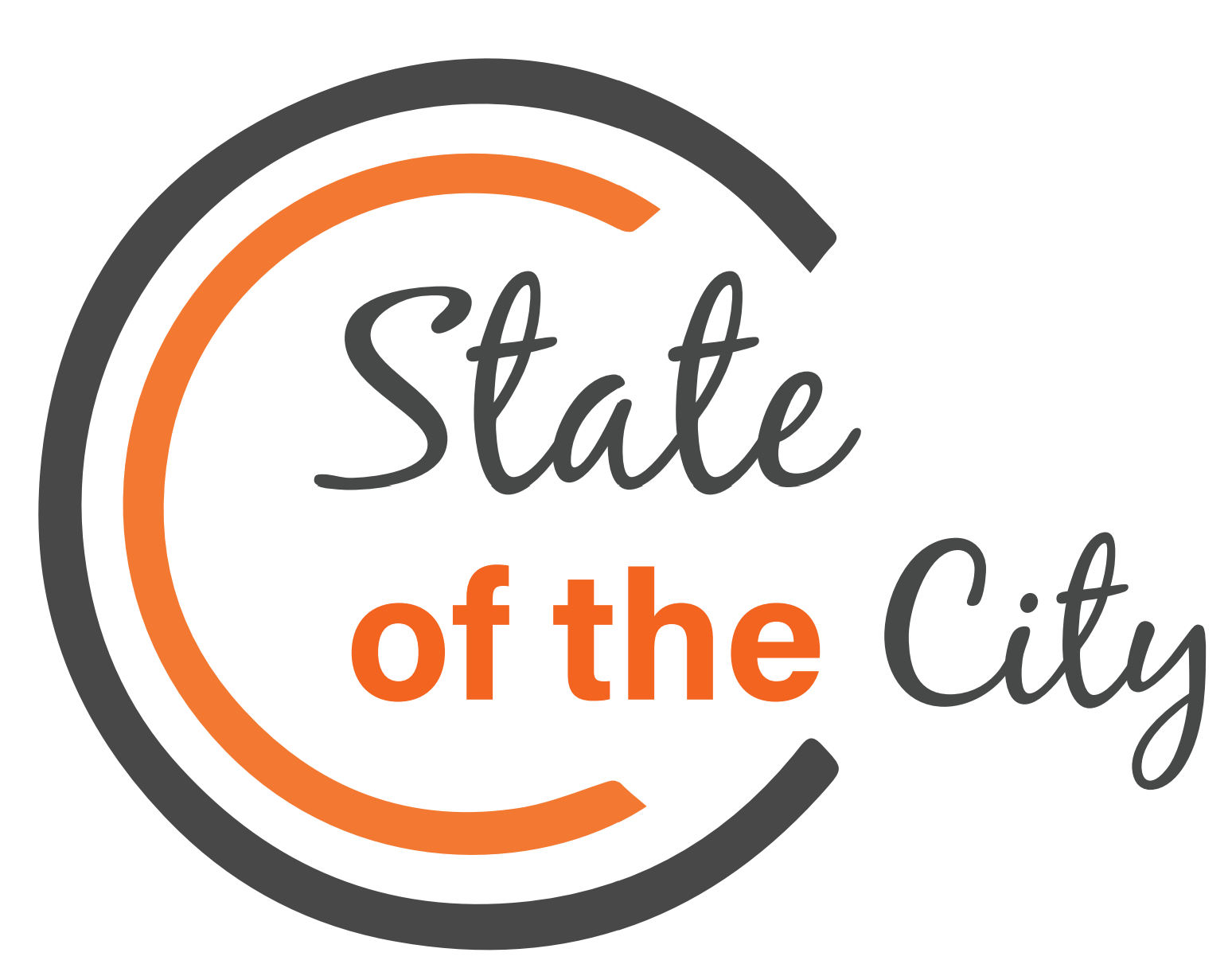 Mayor Will Joyce was elected to his first term as mayor in April 2018, reelected in February 2022 and his term will expire in 2026. He was originally elected to Seat 1 on the Council in April 2016.

Will grew up in Stillwater, graduating from Stillwater High School in 1997 and from Oklahoma State University in 2001. Will and his wife Rachelle then moved to St. Louis, where he earned a law degree from Washington University. He practiced law and worked with a dispute resolution nonprofit in the St. Louis area until 2011, when an opportunity to work with student business start-ups at OSU brought Will, Rachelle and their four kids home to Stillwater.

The State of the City Address allows Chamber members and community leaders to hear from the mayor about the current status of the community, improvement updates, projects underway and plans for the future fiscal year. The Chamber actively partners to ensure the business community is informed on issues and projects transpiring in Stillwater.